ProBiota Rhamnosus delivers 20 billion CFUs of Lactobacillus rhamnosus, a hardy, versatile probiotic species that has been researched extensively for its potential role in gastrointestinal and immune health.*

ProBiota Rhamnosus by Seeking Health delivers 20 billion CFUs of Lactobacillus rhamnosus, a hardy, versatile probiotic species that has been researched extensively for its potential role in gastrointestinal and immune health. The Lactobacillus species are Gram-positive, non-spore forming rod bacteria. Most of these species, including Lactobacillus rhamnosus, are not indigenous to the human digestive tract, but rather colonize the intestines when consumed regularly. These probiotics are commonly found among the gut flora of individuals who consume a plant-based or traditional diet – but their populations may be low in those who consume a standard Western diet consisting of mostly cooked, processed, or packaged foods.*

Taking ProBiota Rhamnosus may help support balanced intestinal microflora by populating the GI tract with an important species of probiotic bacteria. L. rhamnosus produces a variety of beneficial fermentation end products, including peptidases, or proteolytic enzymes, which help support efficient hydrolyzation of hard-to-digest compounds such as gluten and casein. It may also have a supportive role for individuals with food sensitivities, allergies, and certain skin conditions.*

It is sometimes said that immune health begins in the gut. Special tissues in the gut make up more than 60% of the body’s overall immune support. Lactobacillus rhamnosus produces beneficial fermentation products that may help support the body’s innate and acquired defenses against harmful bacteria, yeast and viruses. This probiotic species may also help support the immune system by competing with unwanted or harmful bacteria for nutrients and space for colonization. It is also thought to help support healthy bowel tone and consistency.*

ProBiota Rhamnosus is formulated with a proprietary polysaccharide technology to protect viable probiotic organisms as they are transported through the acidic environment of the stomach and ensure delivery of the maximum amount of live organisms to the intestines.*

There are no reviews yet.

Be the first to review “ProBiota Rhamnosus – 60 Capsules” Cancel reply 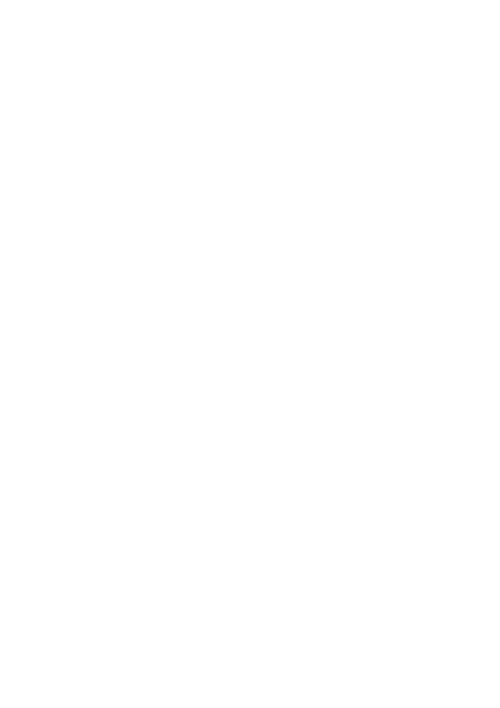 Welcome to our new shop! Reserve your spot for our Well Adjusted Families Event at Barcelona 2022! Click here for more information
or proceed to pay for your reservation by clicking here.

*Note that our shop uses cookies to process and handle orders. It is compliant with the GDPR law in the UK.
By Using the site you agree to our website terms and service. Thank you! Dismiss

Until The Week Before Each Seminar!

Hurry and Pay For Your Reservation Now!